You are here: Curriculum » Spanish
Curriculum

Welcome to Spanish at Kings Avenue

Years 3-6 are learning Spanish as their modern foreign language. The children engage in regular 30-minute sessions in which they learn about the following topics (see Long Term Plan).

How to Help your Child at Home:
• Practise having conversations in Spanish, use Google Translator for help
• Test children on the vocabulary they know
• Let the children watch films with Spanish audio (especially films they already know)
• Let the children listen to Spanish radio/podcasts/videos

The following websites are a useful, fun way to embed children's learning in Spanish:

Spanish Day
On Thursday 6th February, Kings Avenue celebrated the Spanish language and cultures of those who speak Spanish as their native language around the world. They learned more about what makes them unique and inspiring for us to be a part of. The children also created art linked to the Mexican festival 'Day of the Dead'. They had a whale of a time! Check out some pictures! 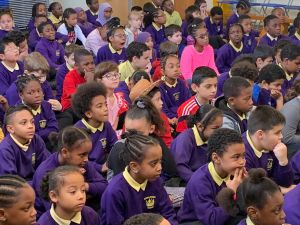 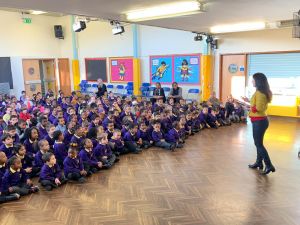 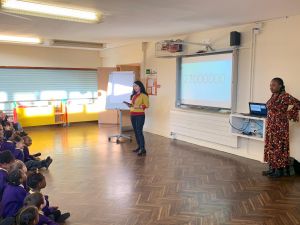